“Be sober-minded; be watchful.” 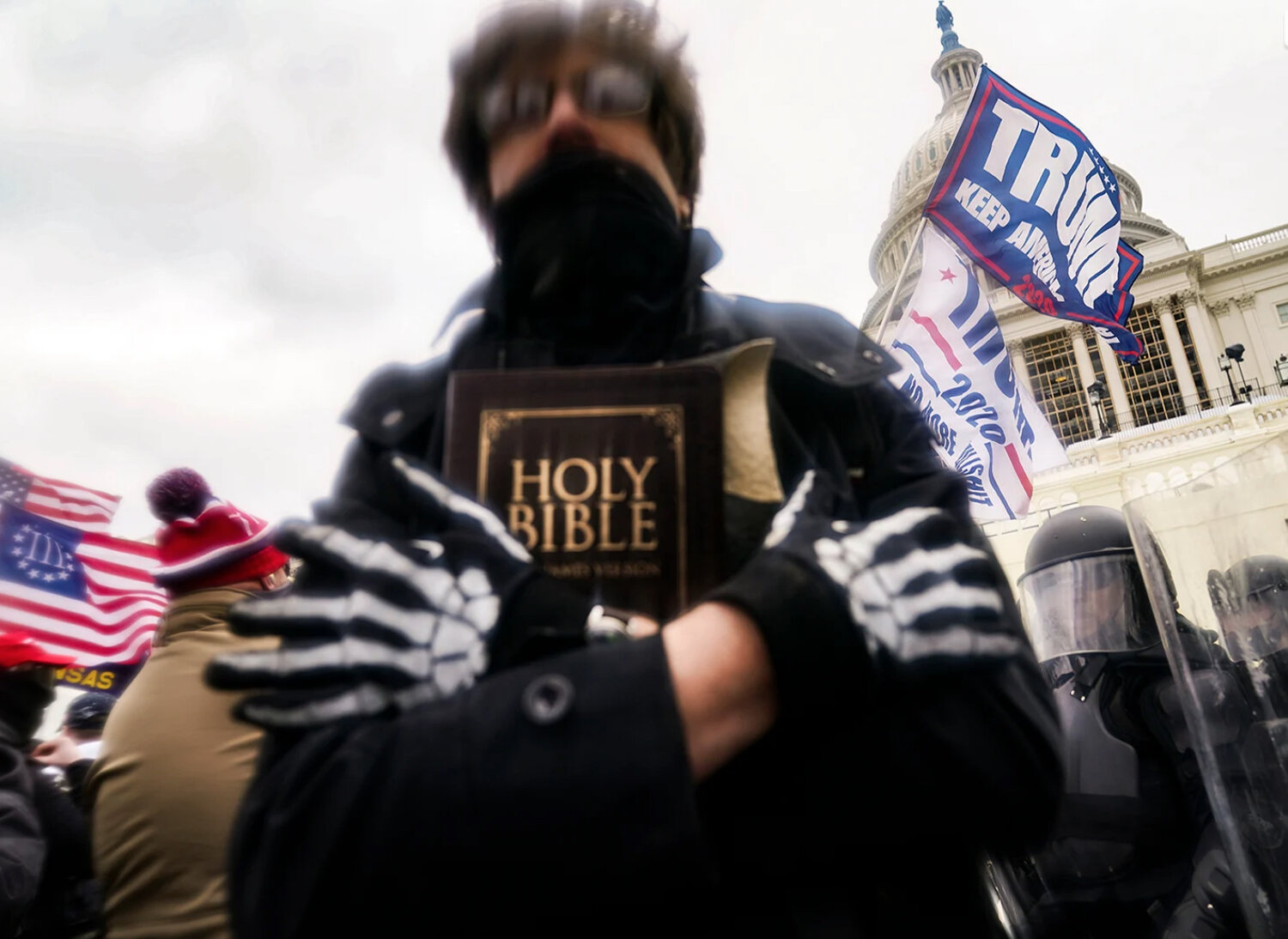 It’s been one year since thousands of American citizens attempted to overthrow our duly elected representatives and senators actively working to carry out their constitutional responsibility. On that now infamous and inescapable day, only twelve months ago, a violent mob aimed to intimidate the Vice President and leaders of Congress into halting their required duty of counting the electoral votes for president of the United States.

The rioters took to killing and injuring law enforcement officers, damaging and desecrating the Capitol, and stealing government documents and property. Their attack against our Republic and its supreme democratic process not only violated state and federal laws but also violated our social compact, our national dignity, and our inherent freedom to choose those who govern over us.

The story of our namesake, Dietrich Bonhoeffer, includes a similar episode of rebellion against law and order – when Germany’s newly declared chancellor, Adolf Hitler, assumed the powers of the presidency as well and ultimately suspended democratic norms, initiating a de facto dictatorship. Bonhoeffer saw the grave dangers to the German Republic when many did not. But, unfortunately, he was mysteriously cut off when he addressed the crisis during a radio sermon and was eventually imprisoned and executed for his opposition to the regime.

If Dietrich Bonhoeffer’s experience teaches us anything about January 6, 2021, it is that we must not dismiss such an event as uniquely anomalous. On the contrary, episodes like the January 6th insurrection are precursors to far worse. If all of us do not thunderously denounce such treasonous acts, unequivocally punish them, and effectively banish instigators, we set the stage for a successful redux.

In our reflection and lament for January 6, 2021, we encourage you to revisit an important Facebook Live conversation between TDBI President Rev. Rob Schenck and Rabbi Shaul Praver, about the disturbing racism and religious nationalism leading up to that day, and read this powerful message from Rev. Schenck’s Blog:

“Scripture and our Civil War history instruct us on the importance of reconciliation, which requires perpetrators to take ownership of their wrongdoing, but also for victims to forgive and for authorities to dispense mercy. This process won’t be simple or easy. It will be complicated, messy, painful, and fraught with failure and trouble. Nonetheless, we must do it.” 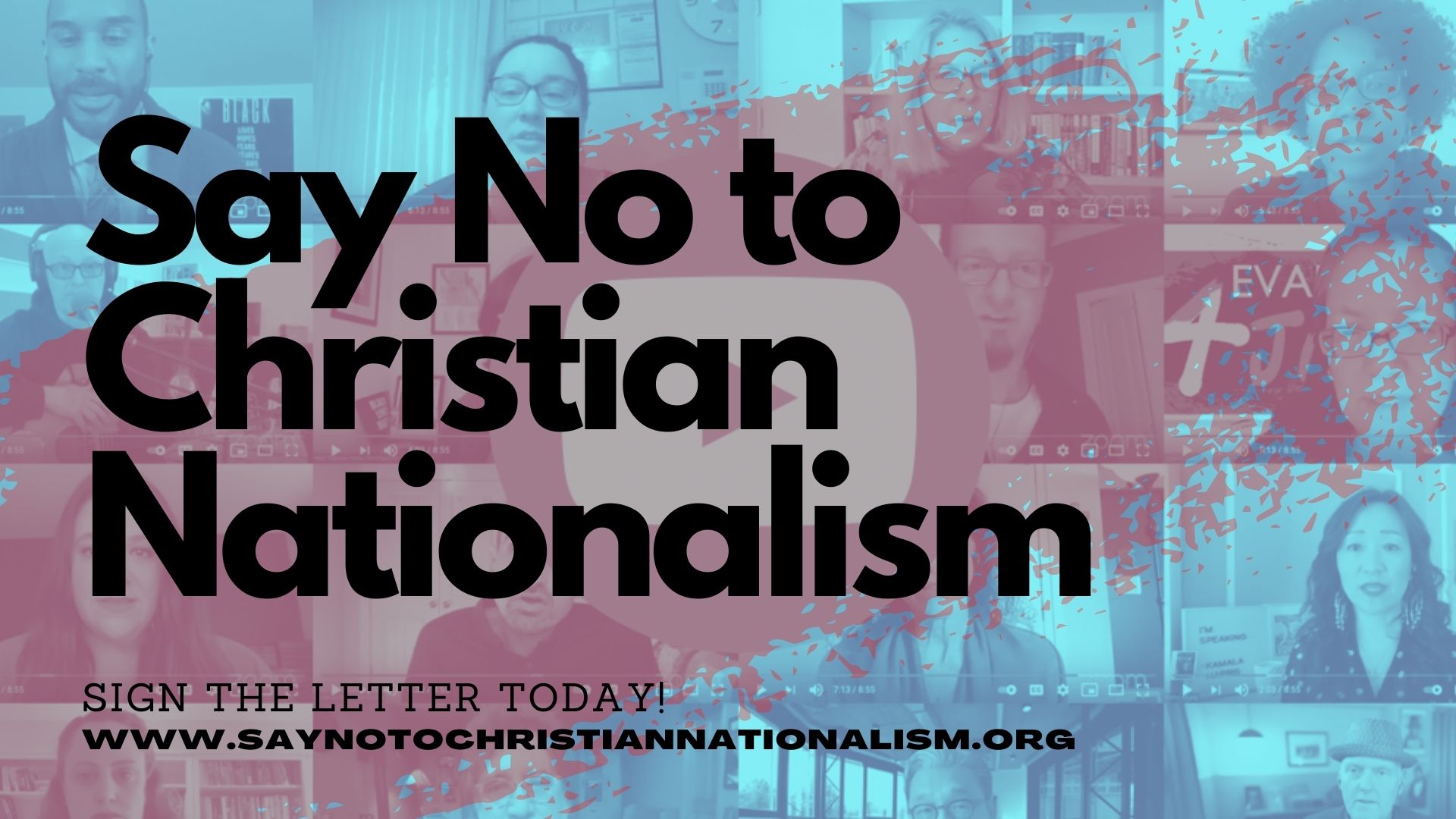