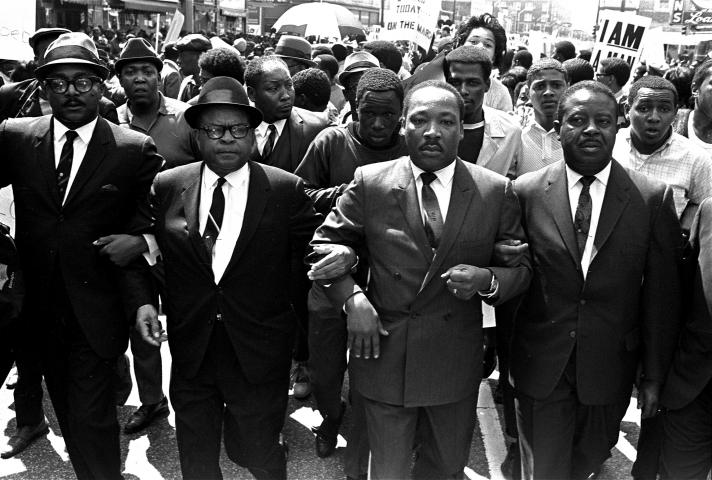 This weekend, two sacred observances will meet – The celebration of the life of Rev. Dr. Martin Luther King, Jr. and a gathering of death penalty abolition advocates in Washington, DC. The convergence of these two momentous occasions is not coincidental.

Dr. King was an ordained minister, consummate preacher, and prophetic voice in the public square. MLK’s powerful moral mission included opposition to capital punishment. In his November 1957 Ebony Magazine advice column, King answered whether God approves the death penalty for crimes like rape and murder, “I do not think God approves the death penalty for any crime,” he wrote. “Capital punishment is against the best judgment of modern criminology, and, above all, against the highest expression of love in the nature of God.” Theologians, historians, and social justice activists often compare King to our namesake, Dietrich Bonhoeffer. Though Bonhoeffer never addressed the death penalty directly, the totality of his legacy indicates he would have opposed the state’s taking of human life as a supremely unethical and arbitrary act.

Ironically, like King, Bonhoeffer’s end came early and violently–at the same age, 39, and in the same month, April. King’s death came at the hand of a racist gunman, while Bonhoeffer’s came explicitly at the government’s order. Still, both killings were equally immoral, unjust, and ungodly. Let us pray and work for a day when rehabilitation, reformation, and restoration replace recrimination and retribution. 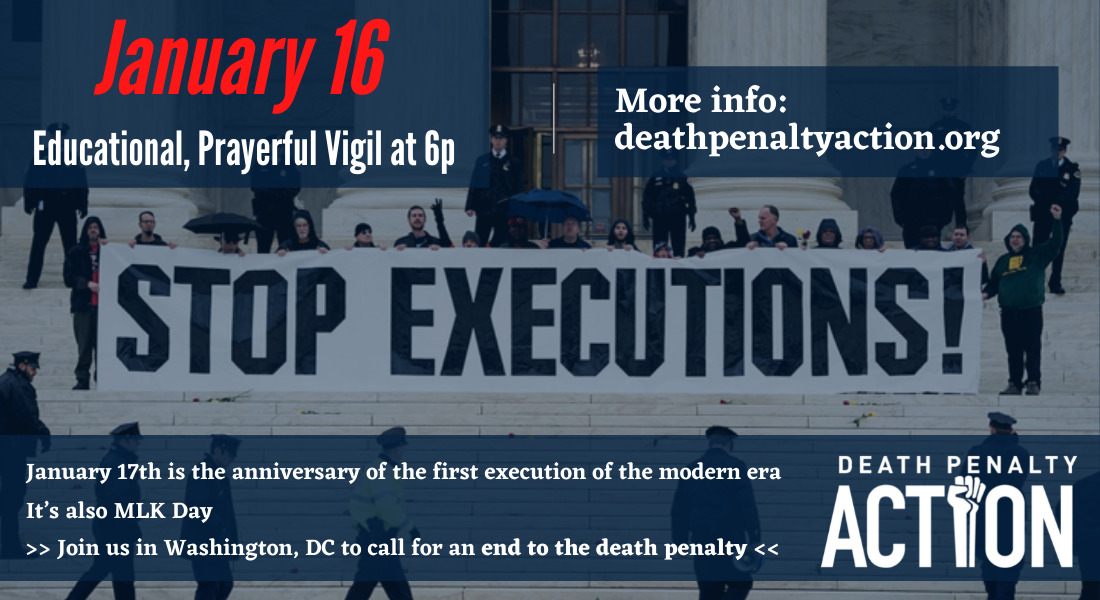 The Dietrich Bonhoeffer Institute is joining 300 other organizations this Sunday to support the call to abolish the death penalty. You can support the movement by signing the petition that will be presented to the White House, the Department of Justice, the US Congress & the US Supreme Court on Martin Luther King Day and by sharing it with your friends.

To register to join virtually, go to: https://us02web.zoom.us/webinar/register/WN_AXFBl0oDRnihfuSBEPF46Q?fbclid=IwAR3OJ5-HvproKhgeNkkU9PJXucyg2QiadUzzr9QfouACkxN1WOj4LDBDhNc

“A study of two of the most significant prophetic leaders in the twentieth century, J. Deotis Roberts’s Bonhoeffer and King is an instructive work in theological ethics. This book considers and compares the theological reflections that guided Bonhoeffer’s courageous stand against Nazism and King’s quest for civil rights in America.” 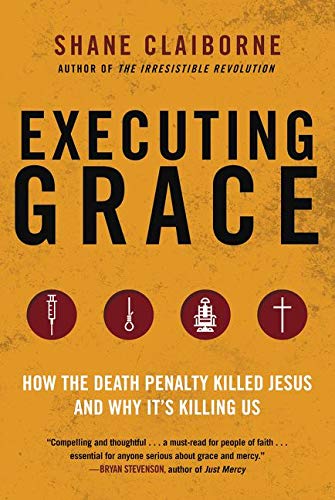 “In this reasoned exploration of justice, retribution, and redemption, Shane Claiborne offers a powerful and persuasive appeal for the abolition of the death penalty. Shane tells stories of horrific pain and heroic grace.  He interviews victims of violent crimes, survivors of death row, lawyers, experts, and even an executioner. These stories raise the question: should we kill those who kill to show that it’s wrong to kill? Is there a better way? In Executing Grace, he reminds us of the divine power of forgiveness, and evokes the fundamental truth of the Gospel that no one, even a criminal, is beyond redemption.”

Founded in 1989 by Bryan Stevenson, a widely acclaimed public interest lawyer and bestselling author of Just Mercy, EJI provides legal representation to people who have been illegally convicted, unfairly sentenced, or abused in state jails and prisons. They challenge the death penalty and excessive punishment and provide re-entry assistance to formerly incarcerated people. Additionally, EJI provides research and recommendations to assist advocates and policymakers in the critically important work of criminal justice reform.

Death Penalty Action (DPA) provides tools and strategies for individuals and groups to help stop executions. They offer high visibility resources, leadership, support, educational and direct action events, and activities within the broader death penalty abolition movement. By leading the campaign to abolish the death penalty, hundreds of organizations partner with DPA to plan and implement public education activities in advance of executions and legislative activities.