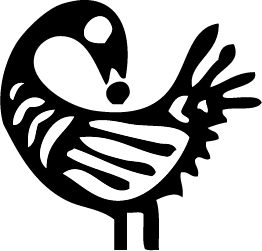 No people can be healthy and mature without knowing their own history. According to Berea College, sankofa is an African word from the Akan tribe in Ghana that means know history. The symbol is a mythic bird and the literal translation of the word is “it is not taboo to fetch what is at risk of being left behind.” The word is derived from the words: SAN (return), KO (go), FA (look, seek and take).

On February 7, 1926, Dr. Carter G. Woodson initiated the first celebration of Negro History Week which later became Black History Month. This led to a study of African American History on a yearly basis. Woodson also launched the Journal of Negro History, which inspired much scholarly attention to the accomplishments of Black Americans.

Randall Robinson said concerning Blacks in America, “We are history’s amnesiacs for we live with another people’s memory.” When you are not knowledgeable of your own history, others will narrate your history for you and you will never develop as a people. European colonialism and imperialism have rendered a false sense of superiority over all other people groups, especially Black people. Men like Charles Darwin, George Hegel, Immanuel Kant, and Carl Linnaeus promoted the idea of White supremacy in their day. This wicked imagination has continued to this day. They posited Black History as of no value toward the advancement of civilization.

In Palms 78:1-7, Yahweh instructed Israel to teach their own history to every generation. Black people are trying to emulate the same Godly guideline. In spite of the backlash to

Critical Race Theory, we will continue to tell our story. This will benefit all of America. We must all look back in order to be reconciled in the present which could lead to a glorious future. Black History is American History!

During his 45 years of ordained ministry, whether as a pastor, itinerate preacher, missionary diplomat, federal chaplain, high school administrator, or seminary dean, Senior Fellow Bishop Dr. Gayton has been a bold and prophetic witness against injustice and an advocate for the marginalized.

A member of the International Conference of Bishops, Dr. Gayton is a senior research fellow at the Karson Institute at Baltimore’s Loyola University, a member of the Alliance for Black Pentecostal Scholarship, and is active in the Society of Pentecostal Studies. He identifies professionally as a post-colonial theologian.

The Good News For Racism

This book reviews the history behind the current wall of separation between the Black and White Christian Church in America and examines God’s position on racial diversity by walking through the Biblical themes of Creation, the Fall, Redemption, and the Consummation of All Things. It encourages and facilitates redemptive dialog for racism and unity, so that the Church can model the love of God in the world. Gayton explores the redemptive good news of the Gospel story that takes us from liberation to reconciliation in Christ as equals in order to become the “one new man” Paul teaches about in Ephesians. 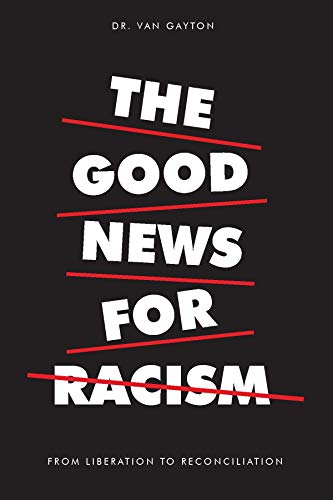 Bonhoeffer’s Black Jesus is a compelling study of Dietrich Bonhoeffer’s encounter with the Christianity he found alive in the streets of Harlem and the sanctuary of Abyssinian Baptist Church. These formative experiences inspired Bonhoeffer’s efforts to undermine the false connection between white imperialist identity and Jesus. 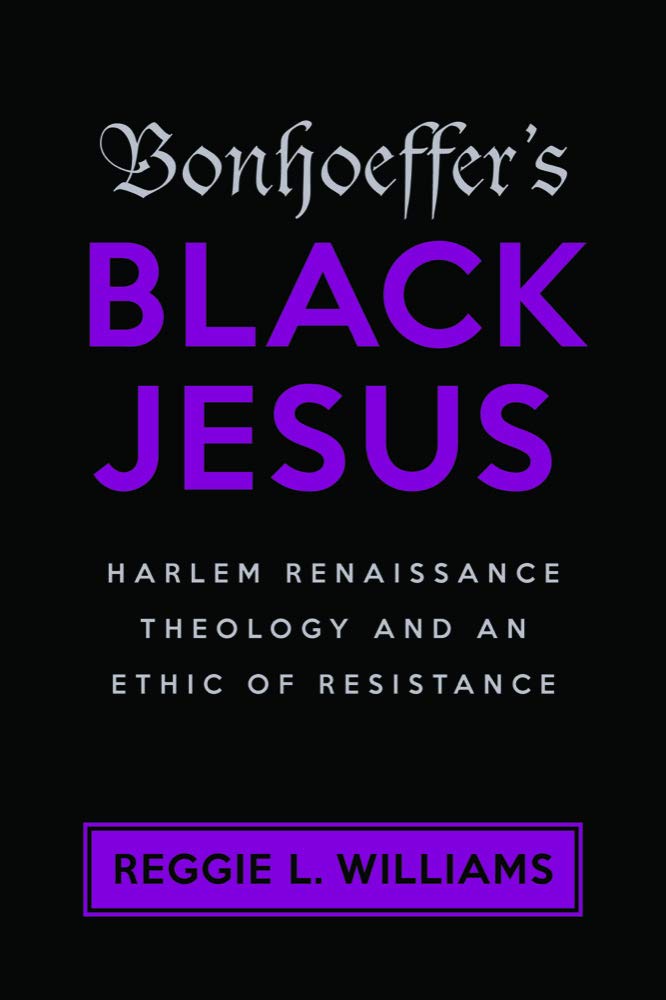 Listen to TDBI Founder and President Rev. Dr. Rob Schenck talk about race and the church with Bishop Gayton! 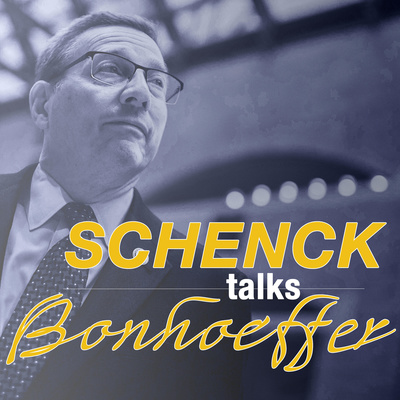