“The church can be a part of the solution to gun violence by being the church. The mission of the church is to preach and teach the gospel, and to live it out. The church should fight injustice, seek to transform communities, be a place where people are being changed and equipped to make a difference in the world.”

No one knows the pain and suffering caused by gun violence like survivors. Some bear physical scars, others emotional trauma, still more the haunting absence left long after the clean-up, surgeries, burials, investigations, prosecutions, and sentencing.

Bullet wounds to the body last in the mind forever.

The Dietrich Bonhoeffer Institute observes Gun Violence Survivors Week as a way to identify with and support those who know the life-altering impact of gunshots meant to take human life. Sometimes it’s attempted murder; at other times, an accidental discharge; and still more are suicides. Throughout this year, we will address each of these threats to human life and well-being because gun violence takes such a massive and irreversible toll on individuals, families, communities, whole nations–and arguably the world.

This Valentine’s Day marks four years since the unthinkable mass shooting at Marjory Stoneman Douglas High School in Parkland, Florida, in which 17 people lost their lives, most were students. This tragic year mark brings again to mind the long, sad, and terrifying parade of school firearm assaults ending in deaths, disabling and disfiguring wounds, and life-long emotional injury.

No other country in the world experiences the harm we in the United States do because of the proliferation and romanticization of popular gun culture. Nowhere else are guns and ammunition so available, accessible, and abundant. Anyone who values human life and flourishing can’t ignore the enormous threat posed by gun violence. But ending the anguish, irreplaceable loss, and ongoing suffering is possible. It will take whole-of-society to turn the tide – politicians, faith leaders, voters, community organizers, students, teachers, parents, survivors, and YOU.

The Dietrich Bonhoeffer Institute calls on all sectors of American life to work together to end the scourge of gun violence in our country and reclaim our homes, neighborhoods, schools, workplaces, and houses of worship as safe, secure, and peaceful places of refuge from the threat of violence. 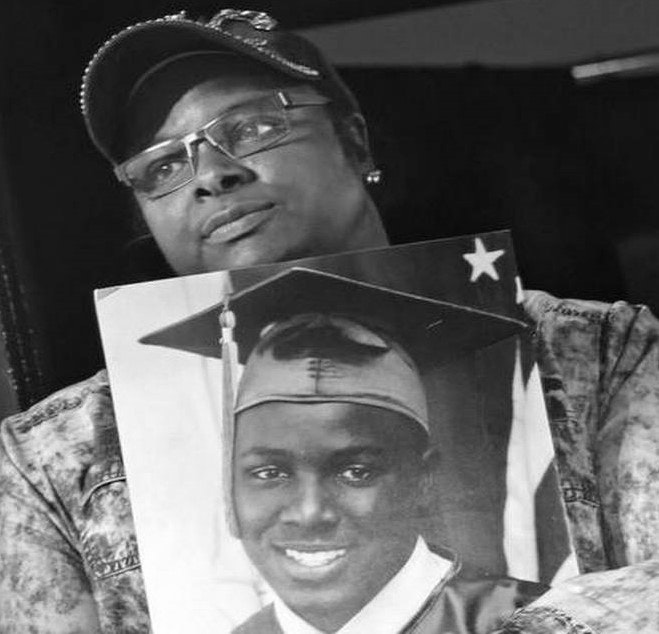 “Zamari was a student at Hialeah-Miami Lakes High School and wanted to become a preacher following his mentor, Pastor Billy Strange, at Mount Calvary Missionary Baptist Church. Zamari had just done his trial sermon, preaching for the first time. I remember that ‘if he wasn’t in church, he’d be missed.’”

Read about Zamari, a young faith leader whose life was cut short 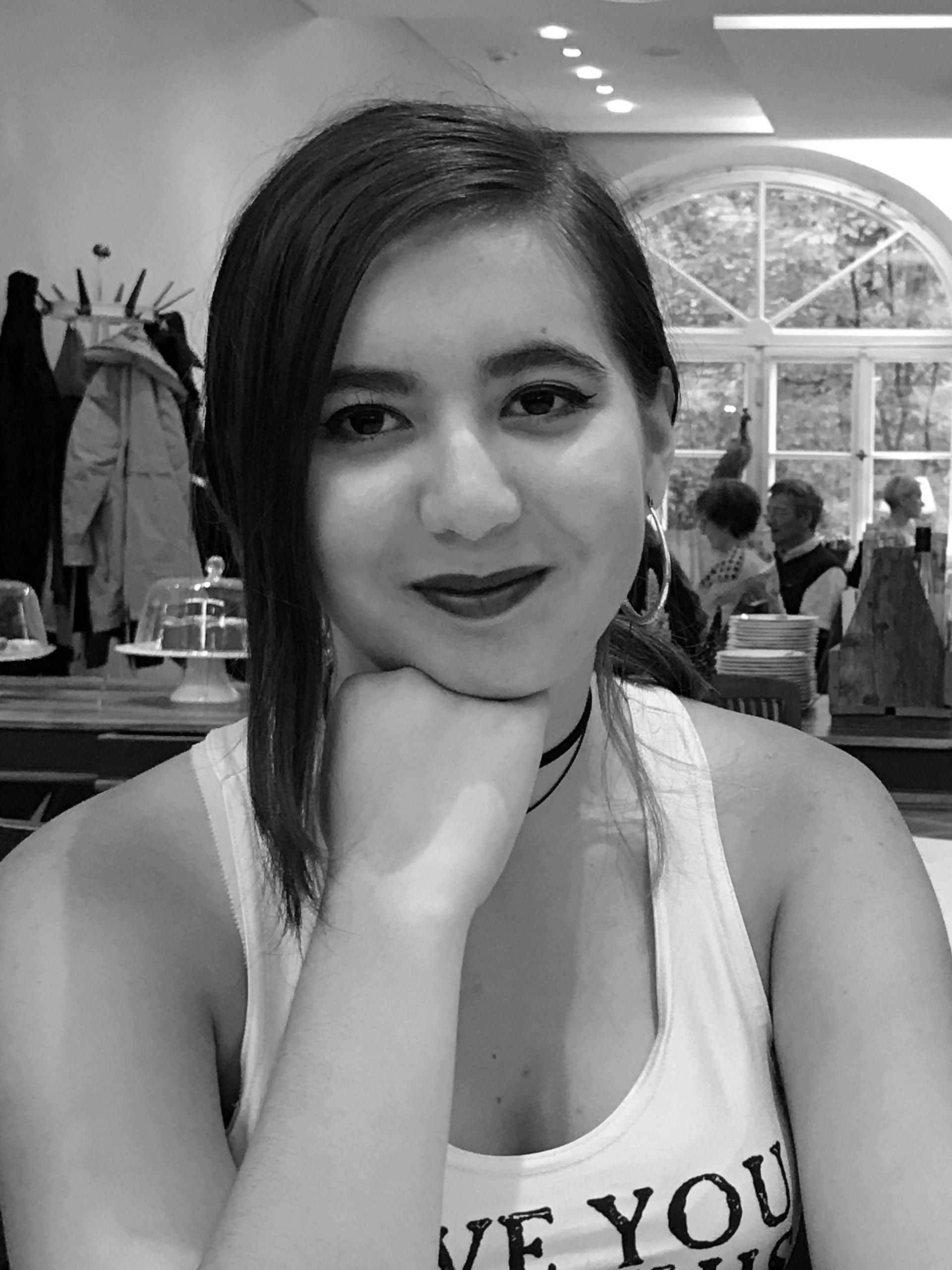 “In an instant, four bullets ended Carmen’s dreams. She never had the chance to go to prom, graduate high school, attend college to become a medical researcher, cure ALS, or have a family of her own.”

Read this mother’s story of her children, both students at Marjory Stoneman Douglas High School 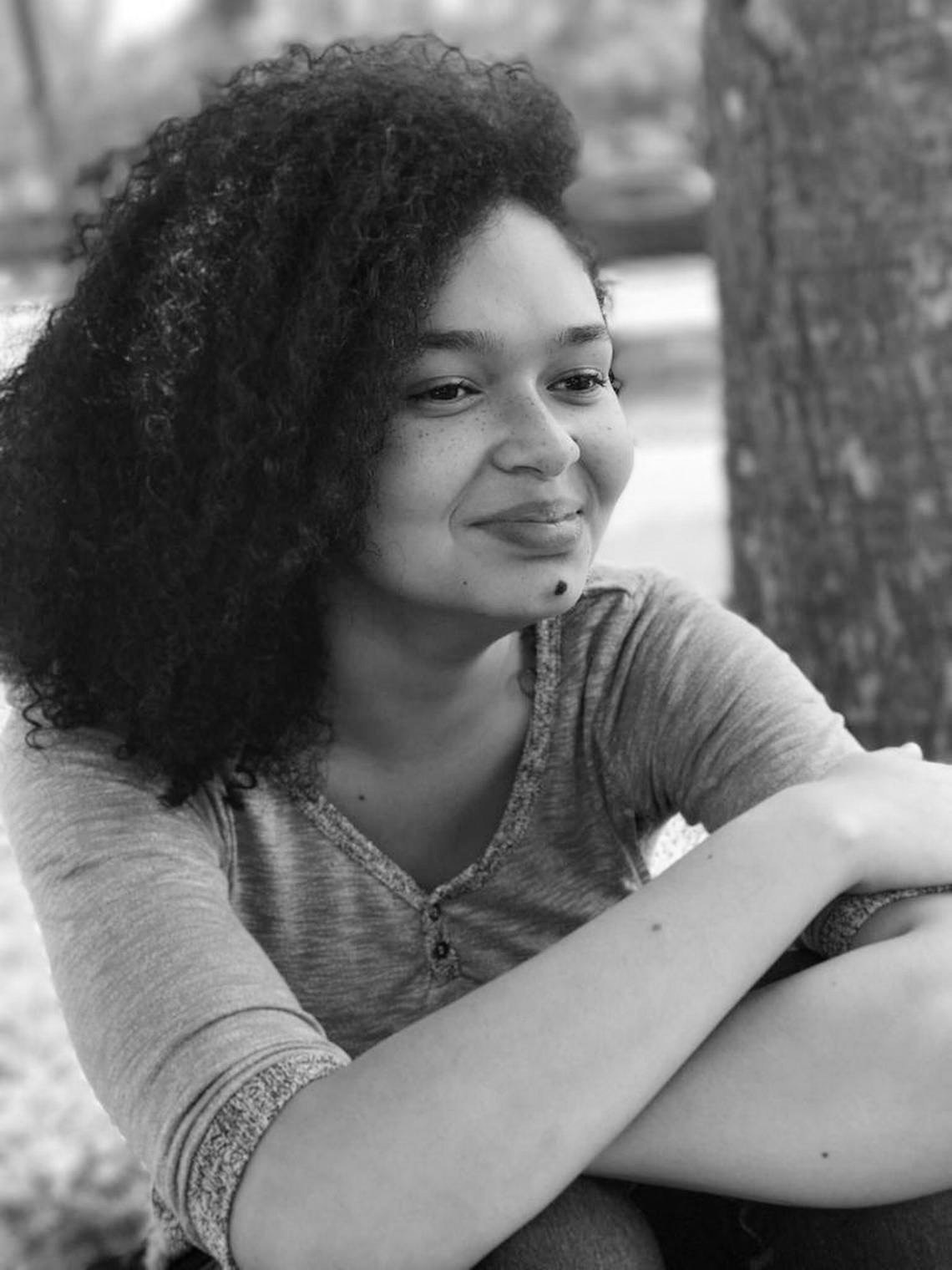 “Valentine’s Day should be a day of love and laughter, and that is exactly what it was at Marjory Stoneman Douglas High School, in Parkland, Florida, on February 14, 2018. Until almost dismissal time,

that is, when a former student got onto campus with an AR-15 and ambushed the 1200 building, where I was teaching a History of the Holocaust class.”

Read the story of this Parkland teacher

This February 14th, we also remember those impacted by 2008’s shooting at Northern Illinois University –

Aid and Alliance – March For Our Lives

Student survivors turned activists of 2018’s school shooting in Parkland, FL are fighting to make our country one where children can attend school safely without fear of gun violence. Learn more about their work.